For the next ten years, what was the Ricoh Arena will be called the Coventry Building Society Arena.

The new name is a bit of a landmark because the 32,000 seat arena has been called the Ricoh since it opened in 2005.

It marks the start of a partnership between Coventry Building Society and Wasps – and as the Arena is the home of the Wasps rugby and netball teams, and Coventry City Football Club will be playing their home matches there again, and the Commonwealth Games will be taking place here next year, it’s a whole new era for the Arena and for the city itself.

It was great to work on some of the comms around this, including the takeover of Coventry Live’s home page and updating Coventry Building Society’s website. 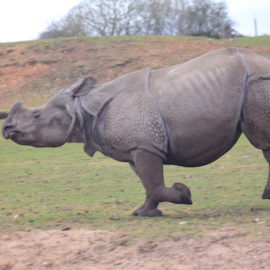 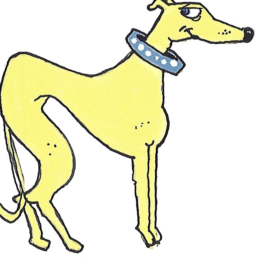